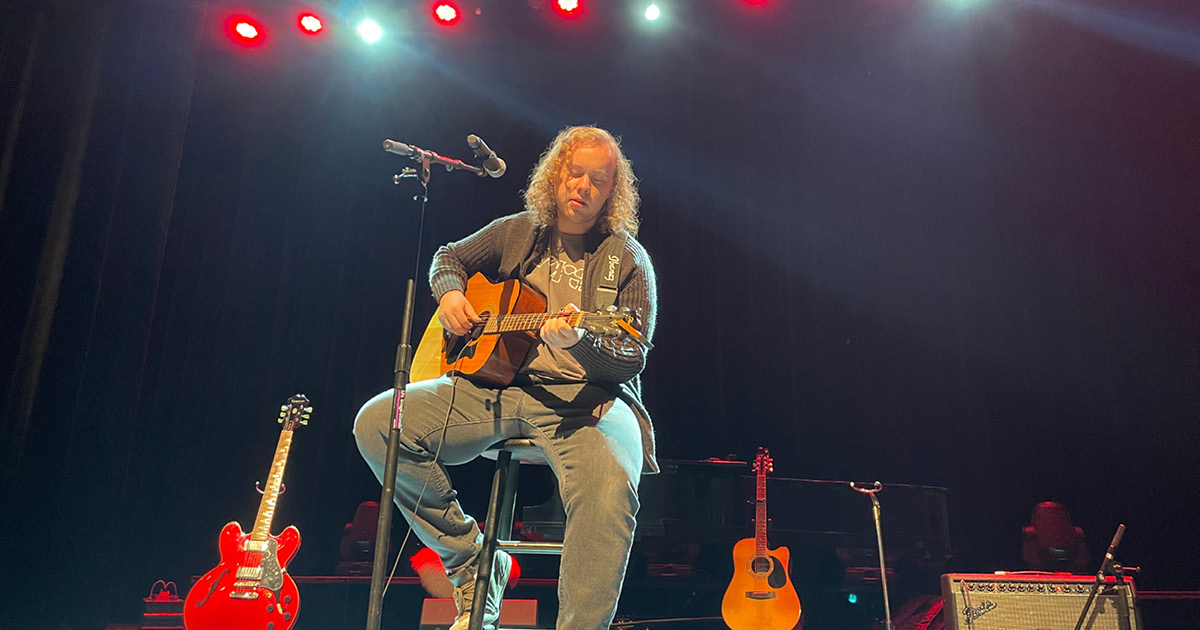 The Rocktacular Concert at the Pence Theater at Central Arizona College’s Signal Peak Campus in Coolidge is a student-run live concert offered for free to the public twice each semester. The latest on was May 4.

The concerts showcase students from the performance skills, live audio and concert-lighting classes.

They feature a variety of popular music styles ranging from rock to country, rap to folk and EDM to Christian contemporary. Some of the performers played original material and others performed cover songs.

The concert acts as a final exam, in which students from the different classes must collaborate as a team to put on a successful event. As part of the assessment, the audience (both live in-person and online via live video stream) leave feedback by submitting an online survey using their phones after each performer finishes their set.

The program uses this critical feedback in class to assess where improvements can be made to improve the performance quality for the next show.

The performers are graded on their confidence, comfortability and charisma, as well as technical and musical ability and their responses to such unexpected circumstances as technical difficulties.

The Rocktacular Concert has been a staple of the Entertainment Industry Technology (EIT) Program at CAC since 2010. It offers three associate degrees and three certification programs in popular music performance, recording engineering, and live audio and lighting. 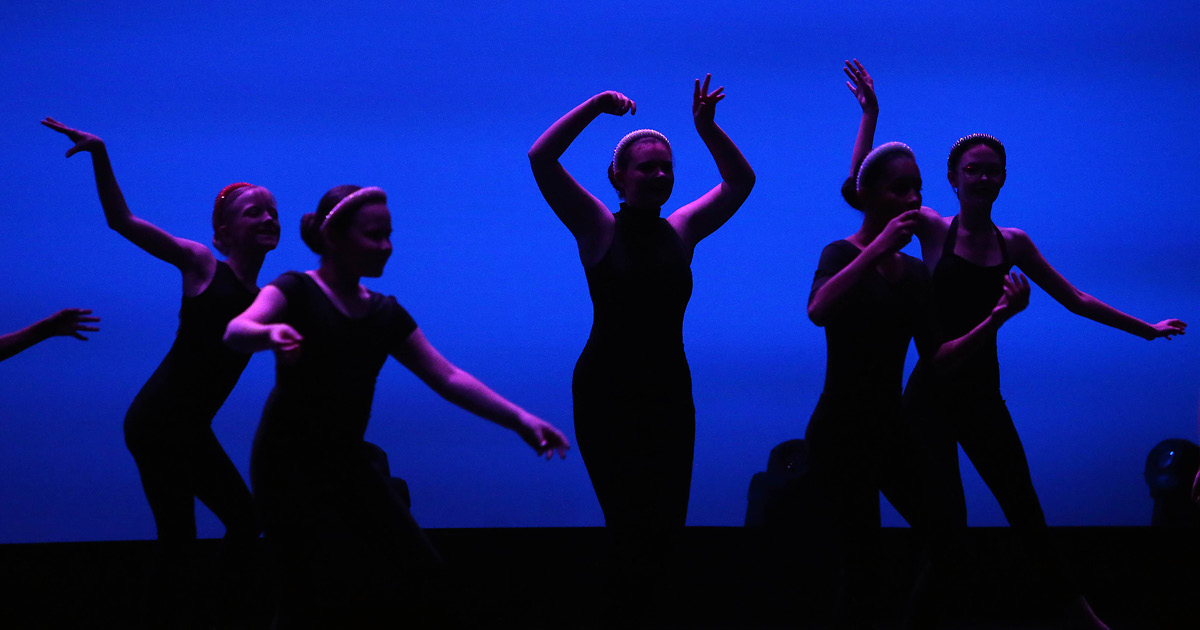 Dancing for Our Stars

The inaugural Dancing for Our Stars, presented by the Boys & Girls Clubs of the Sun Corridor, was held on 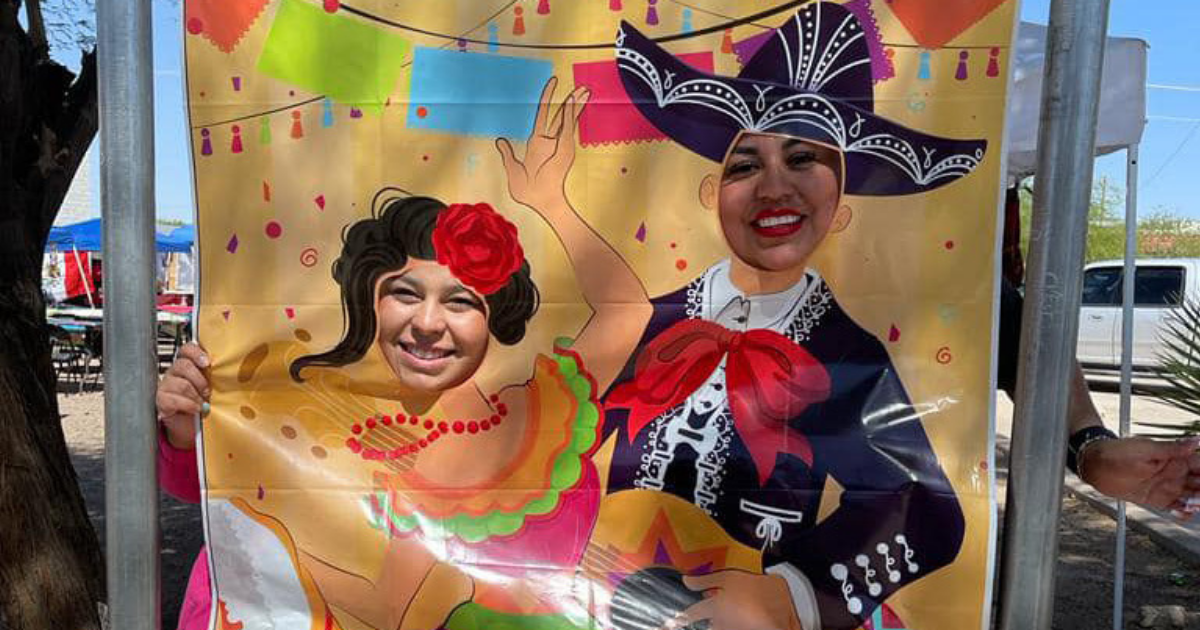 Eloy Gets Festive with Food Trucks for Cinco

by John Stapleton The Eloy Chamber of Commerce held its first ever Food Truck Fiesta on Cinco De Mayo, right